And So We Marched 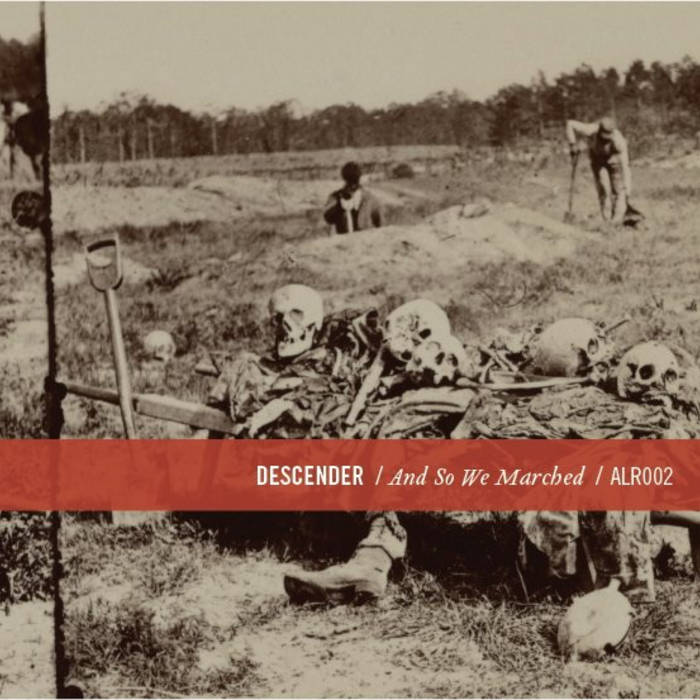 "Shouting and pummeling their way through four tasty tracks, Descender sound a lot like a 21st Century compliant post-hardcore band that was raised on metal and got dosed with a tab of AmRep... If you like Planes Mistaken For Stars or Git Some as much as you do Quicksand, And So We Marched could be your aural trip to a brand new set of front teeth." - Jaded Scenester NYC

"Meshing metallic density of bands like Mastodon with the compelling rhythmic thrust of Unsane and staccato riffings of bands like Snapcase (“The Killed”), this quartet doles a thick sound out with unconventionally structured songs bursting with brawny brevity." - Ear Candy Magazine

Bandcamp Daily  your guide to the world of Bandcamp